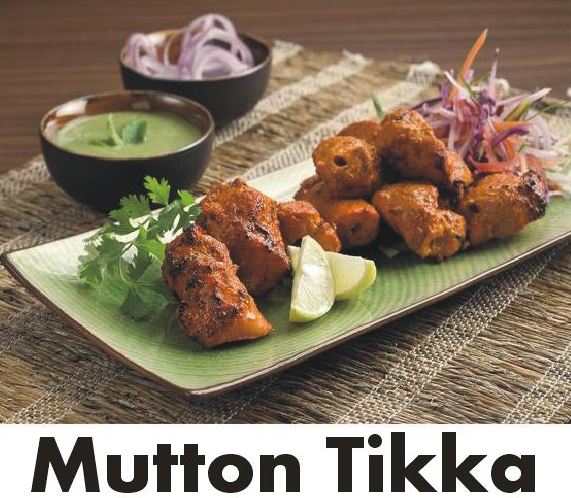 This simple and easy mutton tikka recipe combines the best of Eastern flavor with a pinch of Western taste for a tasty dish that everyone will love!

Chop onion and the green bell pepper and soak them in the apple cider vinegar for 10 minutes, then remove and set aside for later.  (I store them in separate containers in the fridge.)

In the vinegar, add meat, salt, ginger paste and garlic paste.  Allow it to marinate for 2 hours in the fridge.

Put the meat and vinegar mixture in a small pot.  Bring to a boil, then cover and decrease to a simmer and cook on a low flame until the vinegar has evaporated and the meat is cooked through—approximately 1-2 hours.

Add onion, tomato and meat and fry until the tomatoes start to break down.

Taste and adjust seasonings if desired.

You can speed up the cook time by cooking the meat in a pressure cooker until just tender, then increasing the heat until the vinegar has completely evaporated and the meat is completely tender.